Everything in America is big. We like that word. We make big movies; we have big business; in Montana, we call the sky the Big Sky; our military is bigger; we call our biggest desert Death Valley; our biggest canyon is Grand, as is our biggest hit in a baseball game, the grand slam; our plains are the Great Plains; our greatest comic-book hero is Super, as is our greatest sporting event, the Super Bowl. So when it comes to the biggest day in our presidential election cycle, we call it Super Tuesday. This is the day when 24 states hold their Democratic Party primaries and, on the Republican side, 21 states hold theirs. Fifty-two per cent of the Democratic delegates are chosen this day and 41 per cent of Republican delegates.

Everywhere I go around this vast country, I get a common response: “I wish The West Wing were real. I wish we had a government and a president like you had on your show.” I got some comments like that even when I was in Britain last year, performing on the West End stage. The West Wing had a couple of episodes that flashed back to the first Bartlet campaign. In one, while in New Hampshire, Toby Ziegler (my character) is sitting in a bar, having a cigar and a Scotch. A woman sidles up to him and asks: “Are you one of those political operatives?” Toby says yes. The woman asks: “Have you ever won?” I remember when we shot this. I took an inordinately long pause. Toby spent a good minute pressing his mind to remember. He couldn’t recall one instance in his past when he had been on the winning side.

From The West Wing to the campaign trail, Richard Schiff, The Independent, via Orfini 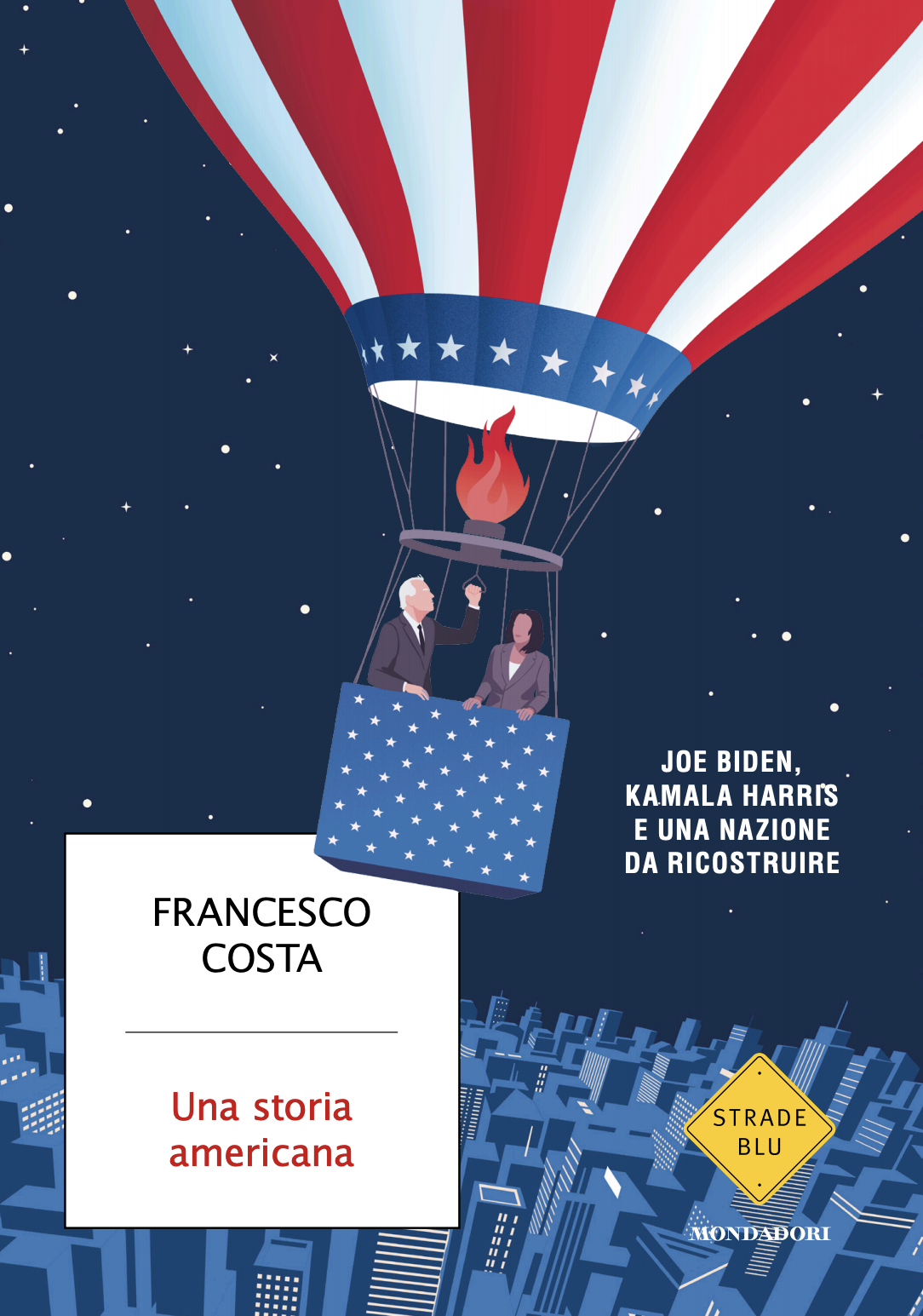